Budget decision-makers are carrying through on their promises in Khyber Pakhtunkhwa Province, Pakistan. Hearing directly from women about their family planning (FP) needs led to a 224% spending increase to procure family planning supplies in 2021-2022 compared to the prior year.

After securing a major budget increase for family planning, women’s voices are holding decision-makers accountable for spending the newly allocated funds. Securing increased funding is only a small part of the battle – there are frequently large discrepancies between what a government budgets for and what it actually spends.

Building on the thousands of FP demands and ground-breaking “listening sessions” that ultimately influenced the increase, decision-makers have taken key steps to ensure spending happens and meets women’s needs. This includes reviewing budget trends over the last three years to identify key areas underspent in addition to monitoring monthly spending patterns against the prior year, with support from advocates and technical experts. The comparative analyses served as a constant reminder that if business continues as usual, the situation will be no different than last year.

As a result of these tactics, decision-makers took action and increased actual spending on family planning programs by 145 percent and contraceptive supplies by 224 percent between July 2020 to May 2022. The bottom line? Decision-makers are making critical investments to make women’s top FP demands, women’s new realities. 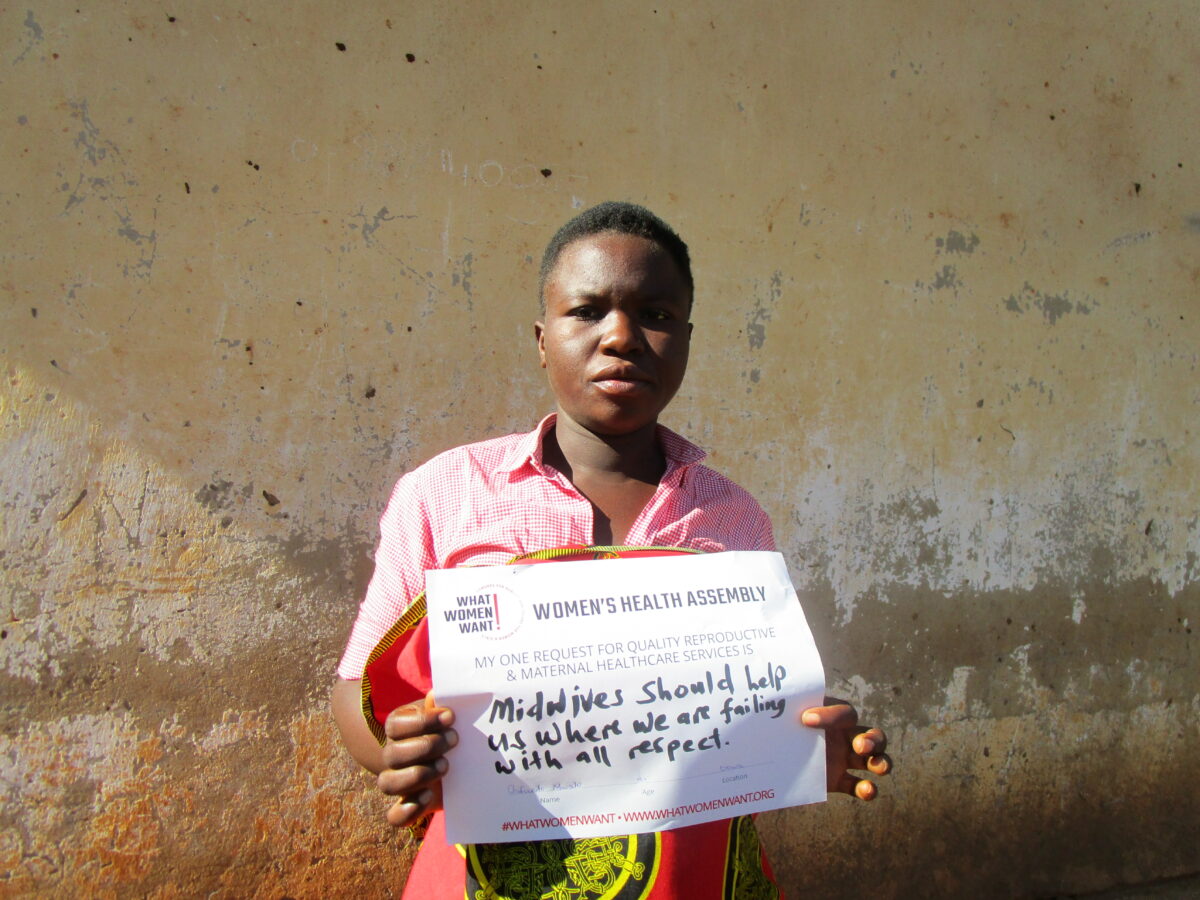 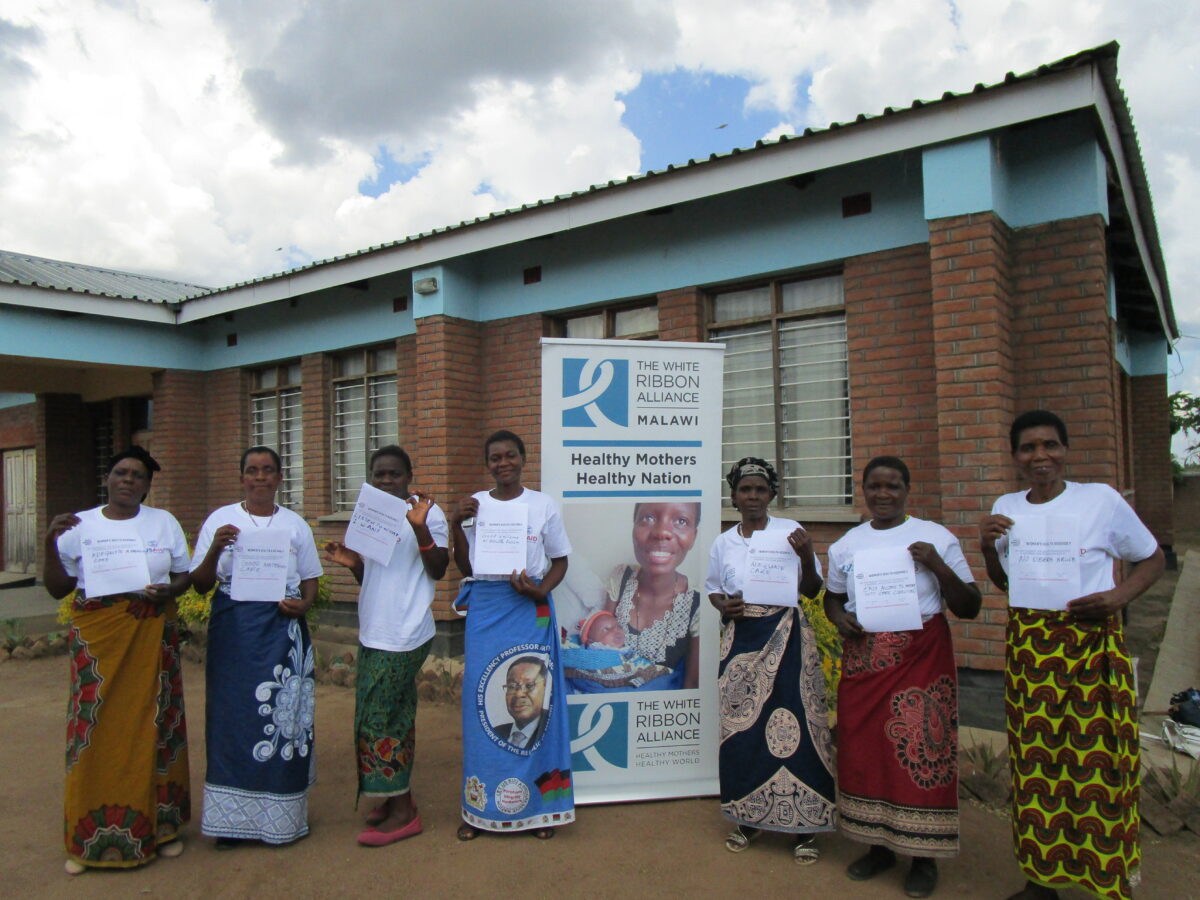 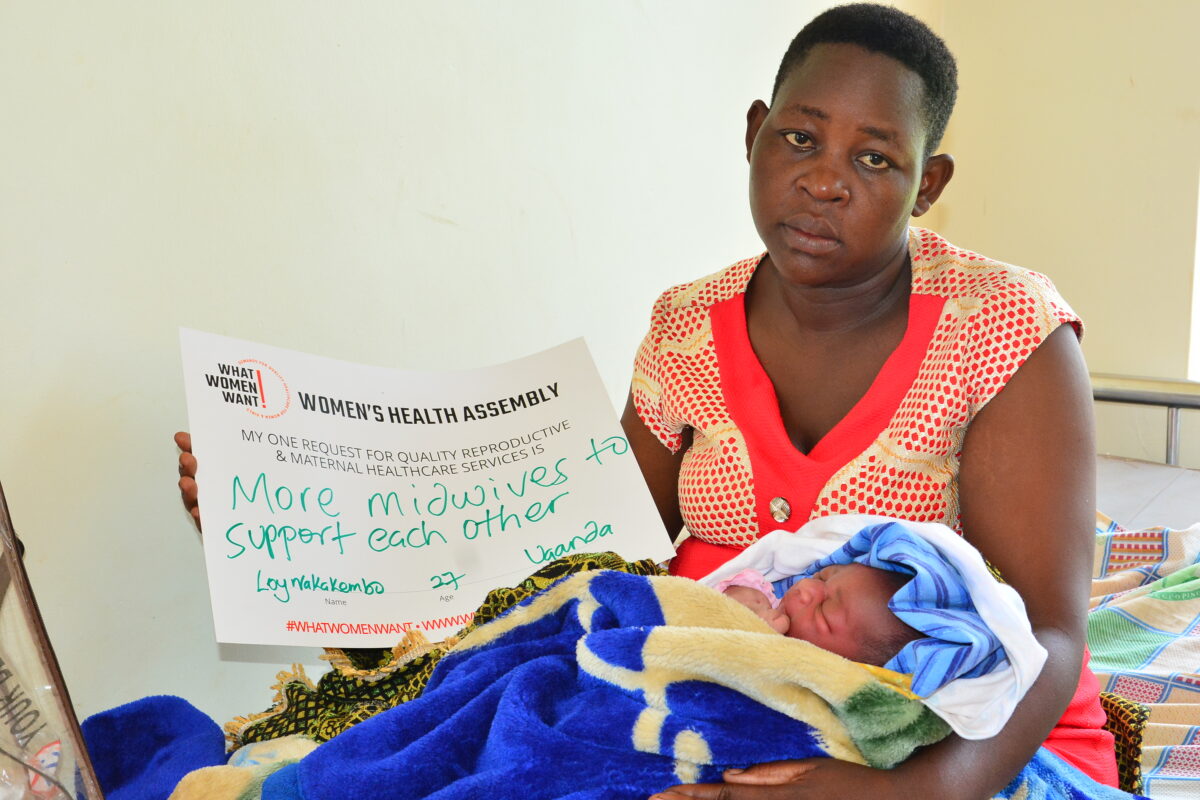