“As women we are conditioned to not be asked what we want. We probably have some idea, but we have safely stored it somewhere on a cloud. This imaginary cloud does not need security because we know no one is interested. But it does mean we don’t have answers ready in bullets,” Kaveri, a midwife, pursuing her PhD, says.

This became clear when she took the What Women Want campaign to an event at the Royal College of Obstetricians and Gynecologists in London.

“Here was an educated and empowered group of people,” she says, “but most of them were surprised at the question and had no answer. Some came back after thinking about that one thing they want. Others went from not knowing to having a huge list of wants to pick from—within minutes!” Kaveri had seen this same pattern in India, but in areas where women are highly disadvantaged. Kaveri also took the campaign to an International Women’s Day breakfast hosted by long time WRA Champion Sarah Brown. “We made connections and spread the word through a room full of influential champions and advocates like Kainat Riaz and Jamira Burley. It was inspirational!”

She also took the campaign to the Million Women Rise march and campaigned in her university with other PhD student volunteers. They approached women and girls in the library, cafes and restaurants, outside the college theatre and on the streets. They heard from men, too, who thought the campaign wasn’t for them.

“This is absolutely for you,” she told them. “This is an exciting opportunity for you to find out what women want in your home, your office and in your life!” 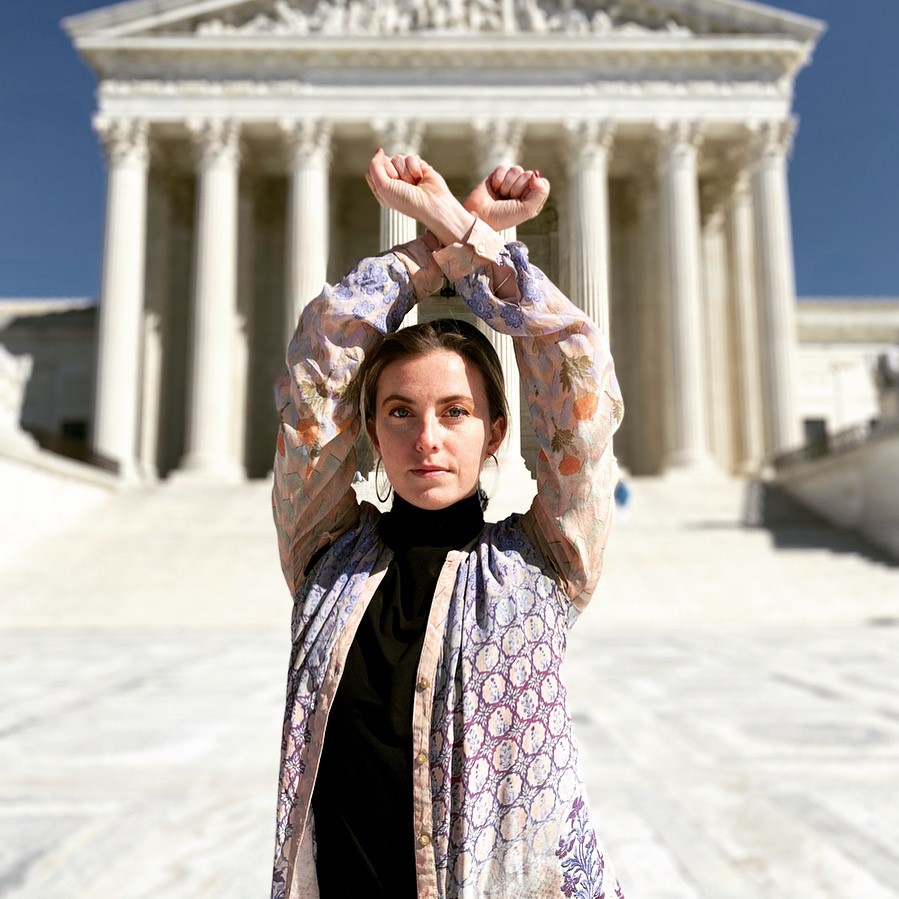 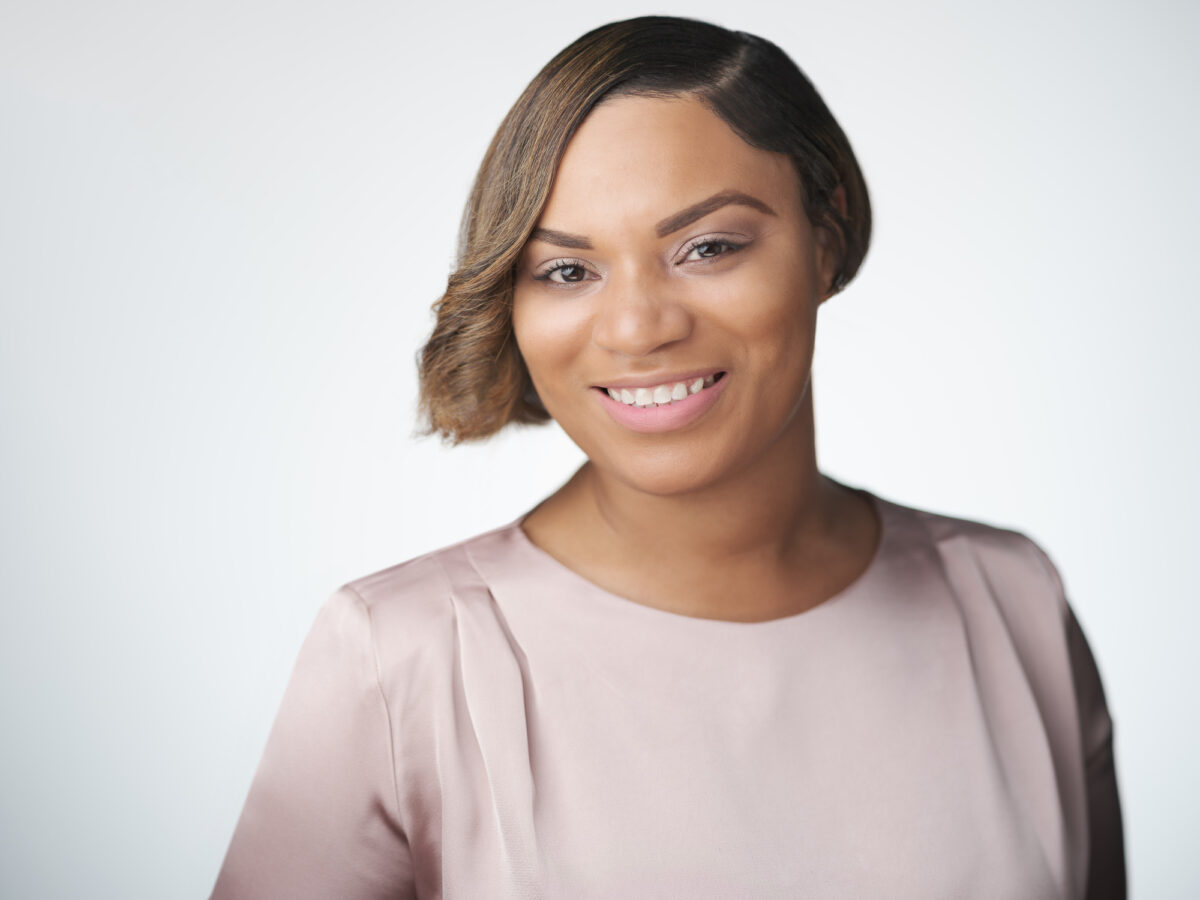 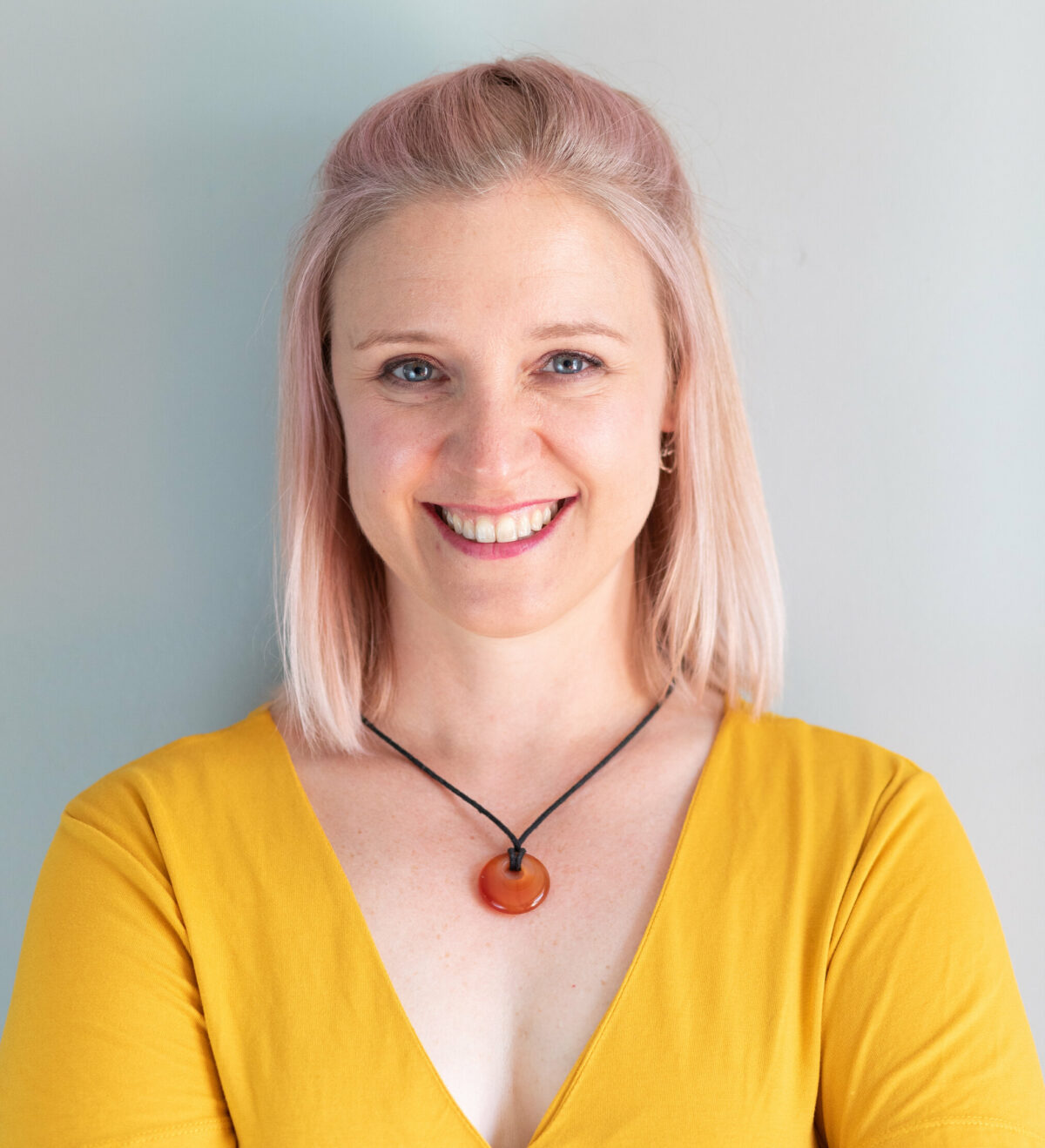